The Kitchin research group is run by Professor John Kitchin in the Chemical Engineering Department at Carnegie Mellon University.

Our group combines experimental and computational research to work on problems in electrochemistry, CO2 capture, and catalytic materials design.

I use this site to test concepts in using Python in engineering education and materials modeling as well as in the integration of code and narrative text.

Enter the front of Doherty Hall. Take the stairway on your left past the front office and go down one floor to the A level. Turn left coming out of the stairwell, and proceed down the hall. Turn right before the double doors and go to the set of offices at the end of the hall. I am in A207F.

Parking: Park in the East Campus Garage. The following link contains a Google map showing where the Garage is and how to get to my office.

View Carnegie Mellon University in a larger map with directions to my office. 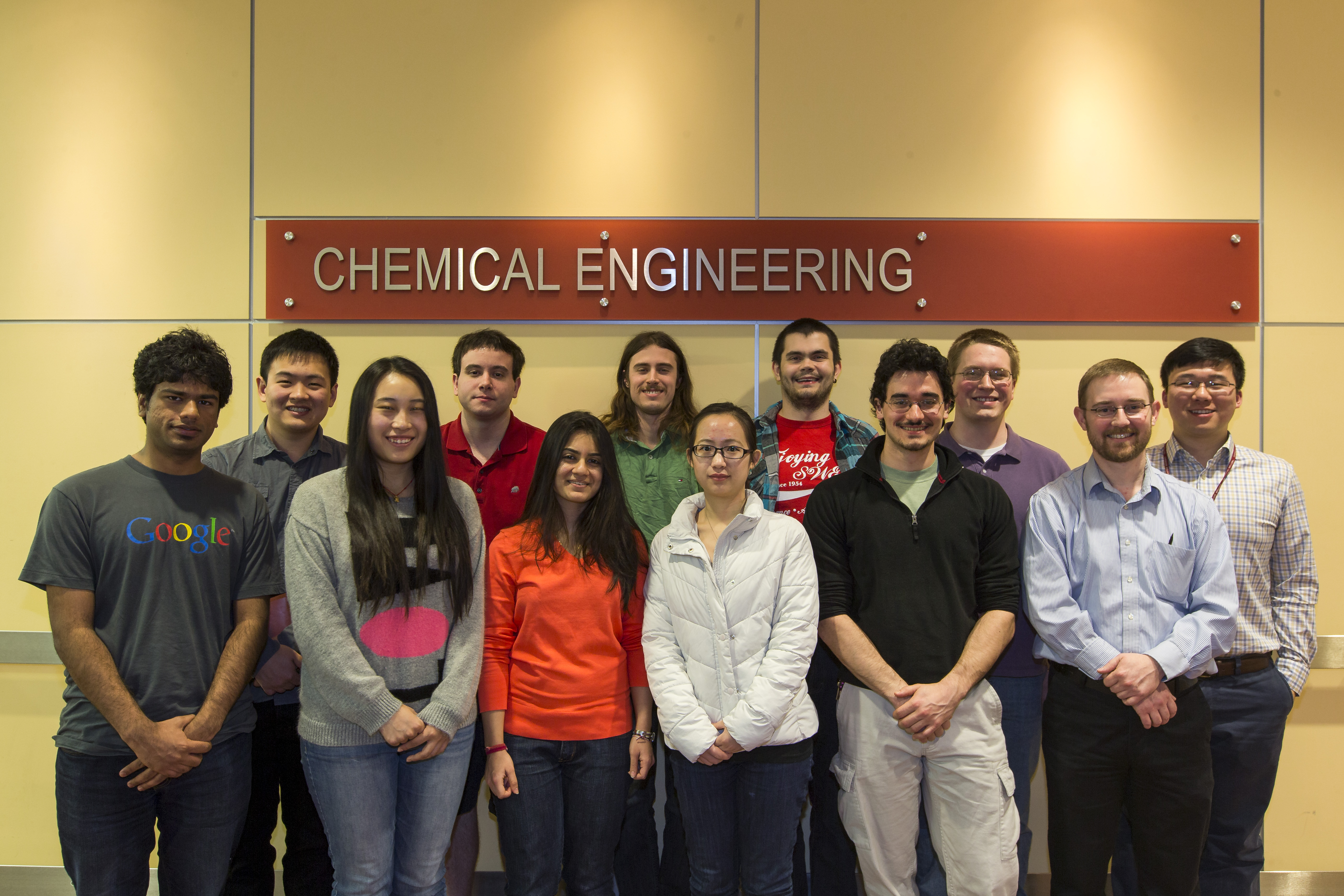